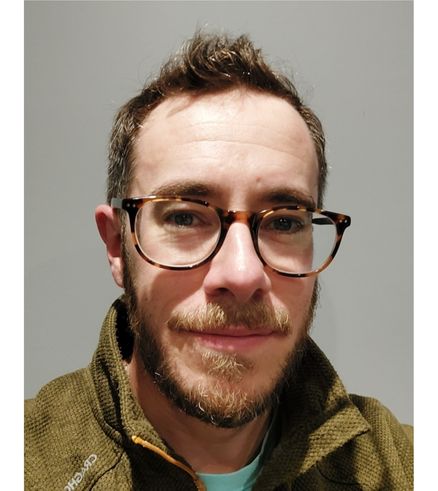 Originally from northeast England, Andrew first came to Edinburgh in 1998 to study translation and interpreting at Heriot-Watt University. After completing his degree, which involved periods of study at Karl-Franzens University in Graz (Austria) and Moscow State Linguistics University, he worked as a project manager and translator at Eurotransnet in Glasgow for three years.
He joined Linguatext as an in-house translator and deputy project manager in 2006 and was appointed as a director in January 2017, shortly before the business became an employee-owned company. Together with Rahel, he oversees the company's overall strategy, with a particular emphasis on operational aspects.
He continues to work as a translator and passed the rigorous ITI assessment in June 2021 to become a Qualified Member of the Institute of Translation and Interpreting.

Master of Arts (Honours) in Interpreting and Translation (German and Russian) from Heriot-Watt University, Edinburgh

When not translating, Andrew loves to spend time in the kitchen exploring different cultures through food and drink. He is also a keen singer and plays the Northumbrian smallpipes.

Rahel was appointed as a Director of Linguatext Ltd. in January 2017. Together with Andrew, she oversees the company's overall strategy, with a particular emphasis on back-office aspects. She continues to work as a project manager. Rahel joined the company in 2008. Originally from Switzerland, she has a solid background in customer support and extensive experience in managing multi-lingual teams. She also speaks English and German fluently. As Project Manager, she is responsible for all administrative matters, in particular customer care and checking translations into German. 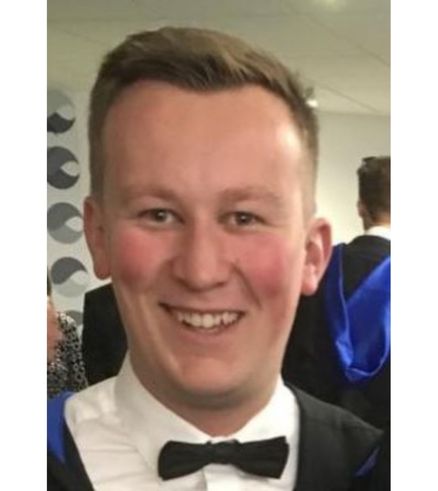 Born and raised in Edinburgh, Daniel has a degree in Applied Languages and Translation (German/Spanish), which involved periods of study at The University of Granada (Spain) and the Johannes Gutenberg-Universität in Germersheim (Germany). He has worked as a German-to-English translator at STAR UK in Guildford and in a similar role at RWS in Sheffield.
He joined Linguatext as a translation project manager in 2022. In his current customer-facing role, his main duties are to assess source texts and assign them to the appropriate translator and checker.

Master of Arts (Honours) in Applied Languages and Translating (German and Spanish) from Heriot-Watt University, Edinburgh

When not translating, Daniel is a fitness fanatic who loves to spend time either in the gym or out on the football pitch. He is also involved in Scouting and enjoys helping as a leader at his local Cub Scout group. 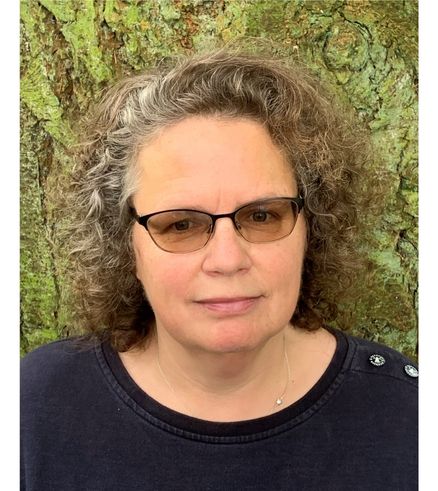 Alison spent various periods studying and working in Germany, France, Switzerland and Luxembourg, including as an intern in the English translation division of the European Parliament. She then worked as a freelancer for many years, translating and proofreading a wide range of texts for many different clients, before joining Linguatext in 2021.

Postgraduate Diploma in Interpreting and Translating from the University of Bradford

When not translating, Alison loves hiking in the Scottish hills and countryside. She also enjoys choral singing, the theatre and travelling. 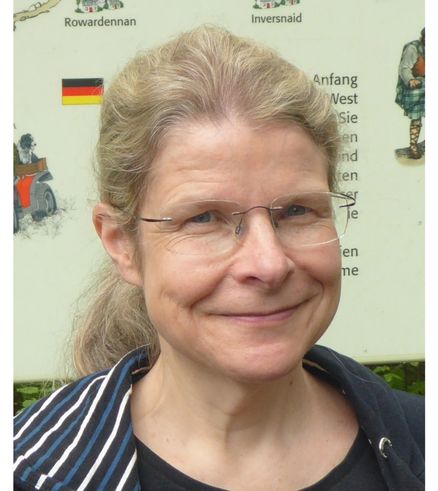 Anita was born and brought up on the east coast of England. During and after her studies, she spent periods at companies in Switzerland, France and the Netherlands, also acting as a tour guide for a European coach tour operator.
Moving to Scotland in 1992, she worked as an in-house translator in Glasgow for some 13 years before joining Linguatext in 2005 to continue focusing on translation.

Anita enjoys exploring Scotland and further afield and likes nothing more than a scenic coastal or mountain walk. She also follows a variety of sports, plays the piano and has sung in a number of different choirs.

After growing up in a small town in the south-west of Scotland, Morag went on to study French and German at the University of Stirling, which included a year as a language assistant in Gröbzig, Saxony-Anhalt and a semester of study at Avignon University, France. Before going to teacher training college in Ayr, she spent 1999 as a volunteer teacher in Kiangua, Kenya. On completing her PGCE, she taught in Kirkcudbright, Scotland for two years, then returned to Saxony-Anhalt, where she spent nine years as a freelance teacher of English, French, and German as a foreign language in Magdeburg.

She came back to Scotland in 2012, when she joined Linguatext as an in-house translator.

Morag is a fan of the Scottish band Runrig. She is deeply religious and works occasionally as a lay preacher in her local Church of Scotland area. Her favourite sport is rugby, and she is a season-ticket holder for the Scottish national team. She is also a published poet, writes hymns, and is currently working on the second book of a fantasy/sci-fi/social commentary trilogy.